Hotels with gym in Madian & Anzhen

Enter your travel details to see prices and availability

Hotels with gym in Madian & Anzhen 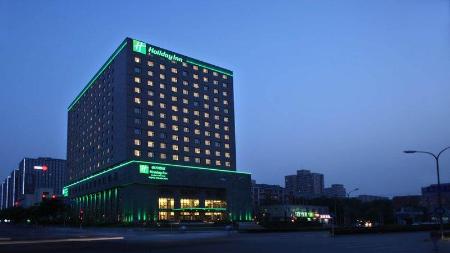 See all
Holiday Inn Beijing Deshengmen
Madian & Anzhen,Madian & Anzhen - View on map
"It was a wonderful stay. I love the room design. Best of all, I was able to sleep very soundly. The staff were helpful. They even let me checked in much earlier than usual. Stores selling things I needed were plenty around the area. "
Show more
8.1 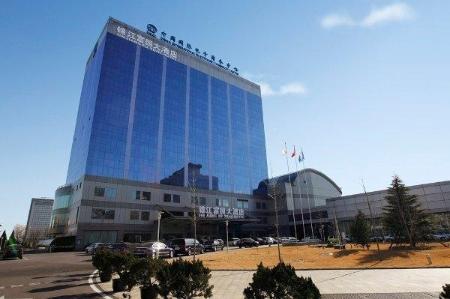 See all
Fujian Hotel
Madian & Anzhen,Madian & Anzhen - View on map
"the hotel is very centrally located and hence good for business meetings etc. it is a clean and cosy hotel good to use for tourist as well. food is good in the restaurants and the staff here are courteous and efficient. value for money although the hotel is not really updated in decor."
Show more
7.3 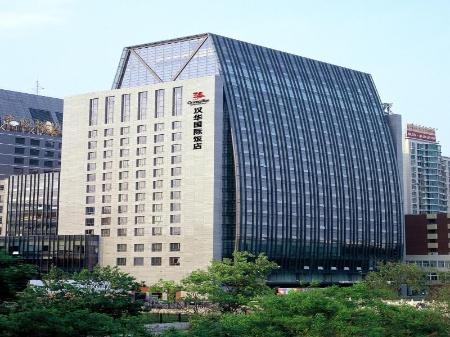 See all
Oriental Bay International Hotel
Madian & Anzhen,Madian & Anzhen - View on map
"Staff, as usual went out of their way to be helpful. I have written about the hotel before so will not repeat the good things that I appreciate every time. I just add one warning to guests - taxis are not readily available at the door so it is worth giving thought to that and booking taxis in advance if one has luggage"
Show more
8 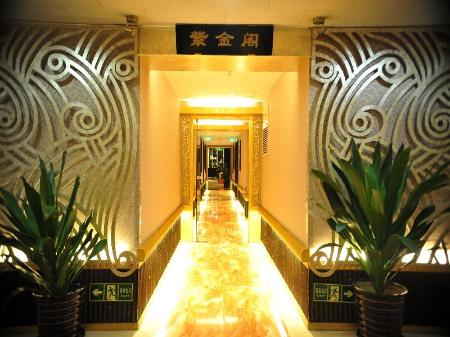 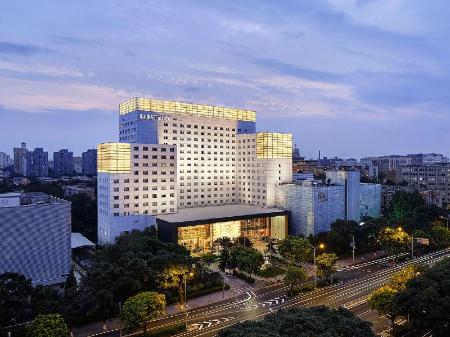 See all
Gehua New Century Hotel
Madian & Anzhen,Madian & Anzhen - View on map
"The Gehua New Century Hotel is located between the olympic village and the center of the city, being a 10 minute taxi ride from the former and a 20 minute ride from the latter. Rooms are very well appointed, clean and spacious, and house keeping was prompt and efficient. Signage in the hotel was not so great and parts of it were still under construction/being renovated/not going to be finished? But for the duration of my stay, this was not too bad except for the gym facilities were in another tower which was impossible to locate. Most of the staff could speak English and in general, service was great although there were a few staff who were not that polite. The breakfast buffet was quite nice with a good selection of western and eastern foods, although the price was a bit expensive for China. Overall, I would stay at this hotel again and am interested in trying other hotels in this chain."
Show more
8.4

Discover the neighborhoods of Madian & Anzhen

Find the Perfect Type of Accommodation